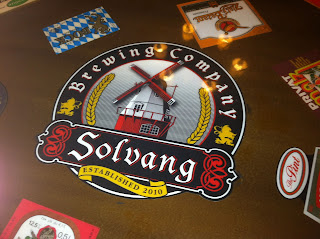 We stayed in the Danish town of Solvang, CA for one night on our way up to Northern California and decided to check out Solvang Brewing Co. We read some reviews and found that the beer was pretty good, but the food wasn't - so we planned on just having beer, but were so hungry we decided to eat there.

The three beers we had (Liz had a Raspberry Wheat, I had their pale and and IPA) were average; nothing too remarkable. The Raspberry Wheat actually tasted pretty good at first, but as it warmed became a bit to syrupy sweet. If you're passing through and want a beer, it's a decent place to stop for a beer. The servers were friendly but a bit unorganized, which their frustration came through about that a couple times, but was never directed at the customers. Find another place for food though; the food really brought down the experience for us. 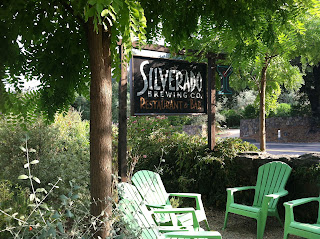 Silverado is located in St Helena in the Napa Valley area. We were getting a bit wined out from all the wine tasting so we stopped in here for a pint during happy hour. I had their fiery fries which were awesome! The IPA and IIPA were just average; again not a bad place if you're in the area and want a craft beer. The bar tender was also friendly. 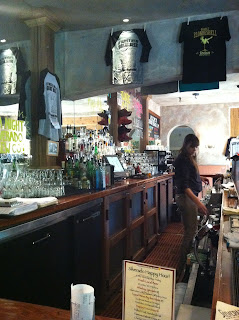 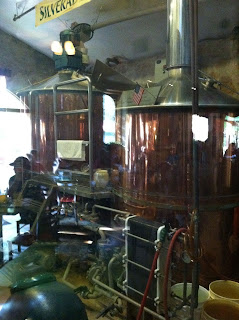 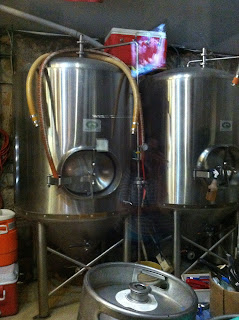